15 points to follow for a long life by Bhishma Pitamah 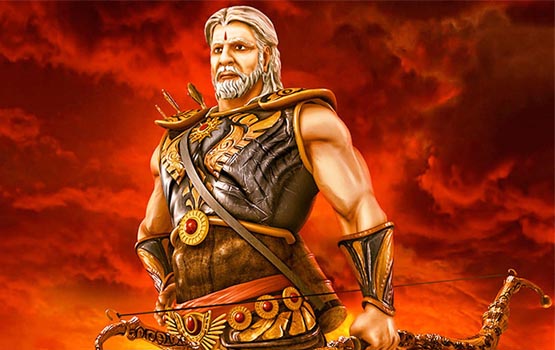 The great Grand sire of Kuru Dynasty in Mahabharat, Bhishma Pitamah, as he was popularly known was born, Devvrat. He became Bhisma Pitahmah after he took a bheeshna (grave) Pratigya/Vow of life-long celibacy. He was the son of Goddess Ganga and King Shantanu and the eldest in Kuru Vansh.

He had the boon to select his death day (Ichha Mrityu). He was a great warrior, nationalist and yogi. On his Shar-shayya (death bed) of arrows, he preached Sanatam Dharma to Yudhishtir for 58 days. His preaching varies from administration to hygiene as well as on relations and moral conduct. In three different columns, I shall tell you his teachings topic wise. Here are some of the points on longevity, still relevant in modern ways of life and can be much useful. 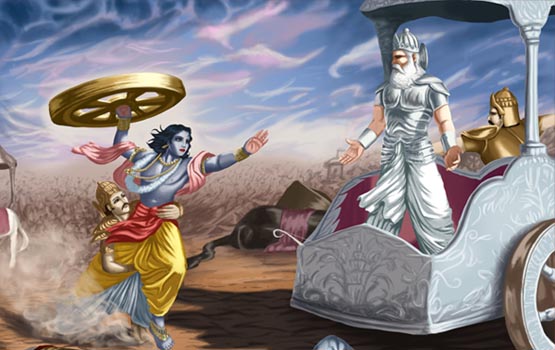 According to Bhishma, by good conduct one acquires longevity. And some of these conducts are enlisted as:

• One should not gaze at rising or the setting sun, nor should he look at the sun during an eclipse. Also one should not point out at stars.

• A person, who criticizes food, dies soon. One should eat while sitting and never while walking. Also, one should not neat meat until it is offered in sacrifice.

• Do not eat much at night. Keep the meal light. 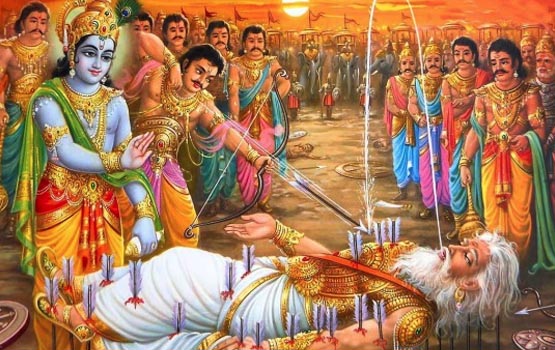 • One should not see hi/her image reflected in an unpolished, dirty or broken mirror.

• During the twilight one should not sleep, study or eat. Instead should engage in meditation or prayers.

• Be pure in mind and hygienic in body. Never get involved in violence.

• The remedy for sufferings is that one should not think about it.

• One should not sleep during day time.

• One should not become angry and learn to forgive.

• Do not feel jealous, it leads to destruction.

• One should not wear other person’s clothes.

• Do not sleep on a broken bed.

• Never marry a person whose background you do not know.

• Don’t touch your body with the same hands after applying oil in your hair. Clean yourself regularly.

• One should not sleep with his head facing North or West.