Abigail will leave you all in tears says Devgn

The star cast of the much awaited film of the year Shivaay, Ajay Devgn, Sayyesha Saigal, Erika Kaar and Abigail Eames promoted the film in Delhi. 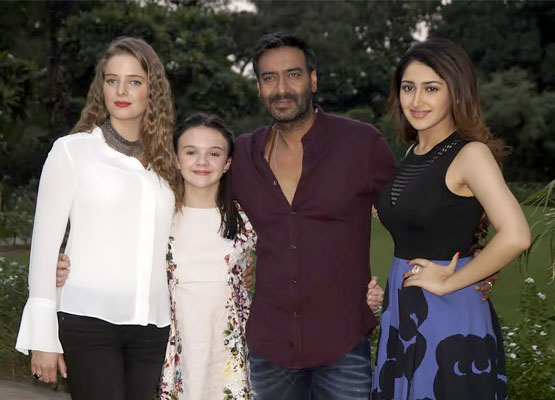 Shivaay as the team boasts has taken the level of stunts and action scenes to an all time high.  While people are still anticipating the story which is under the covers, Ajay Devgn said “Shivaay is not a devotional film.

The film is an emotional action drama film based on the father-daughter relationship. Abigail Eames is a fabulous actor who will leave you in tears. She has done a great job and better than all of us.”

“Working with Ajay sir is a dream come true. His is an amazing actor and a director who knows what to do when,” remarked Sayesha Saigal, grandniece of actors Saira Bano and Dilip Kumar who is also debuting with this movie.

“I love butter chicken, the culture, the colors and everything about India, I loved being here and filming with Ajay sir was an experience of a lifetime,” exuberated a jubilant Erika about her experience in India and the indian film industry. 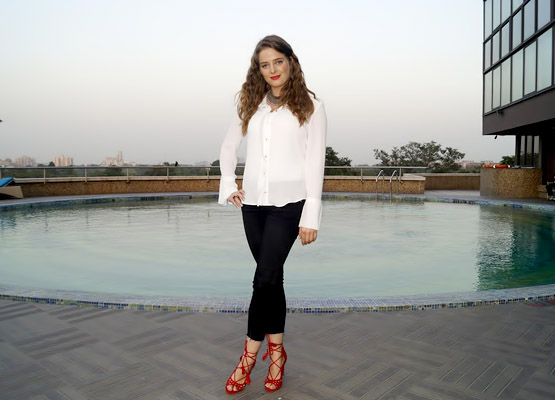 All set to be released this October 28th 2016, the film is making its promotions everywhere. Let’s wait and watch to see if the movie is able to meet up the audience’s expectations!