Watch out for the Brad Pitt’s American adventure biographical film

The movie brings about a mysterious and adventurous story of a man, who goes missing along with his son trying to find out the City of Z, the film is intriguing, stimulating and absorbing to the core. After six years of hiatus during its making, the movie finally hits the screen. Read on to know more. 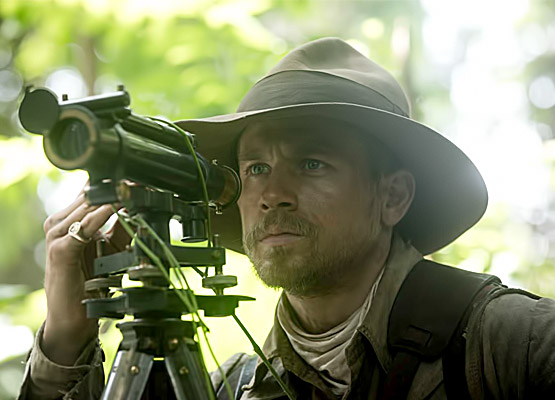 It was the early nineteenth century and British born Percy Fawcett was obsessed about finding the lost city of Z, rumoured to have existed somewhere deep in the Rain Forests of the dense Amazon. The life of this explorer was centred on the tribe so much so that he was fanatical about finding its existence and proving to the world. Despite a family that included his wife, Nina and son, Jack, Percy set out to discover the lost tribal city only to get lost in the year 1925.

The plot of this movie revolves around the same year when explorers are all set to find out the British Colonel who had vanished in search of the tribal city somewhere in the Barra do Garças region of Brazil.

Based on the book, The Lost City of Z, written by David Grann in 2009, who had himself set out to the dense forest of Amazon to find out the details of the famous journey set by Percy Fawcett, the movie is written and directed by James Gray. 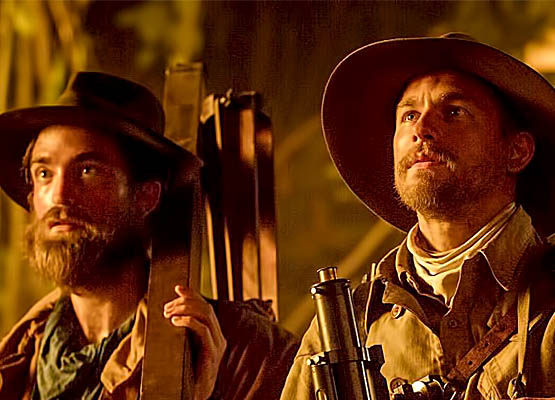