Vidya Balan in Kahaani 2 Durga Rani Singh is as intense as she was in the prequel. The movie has its suspense intact and you would love to see Arjun Rampal acting out the polizia.

The story of a loner who drifts out to make her life perfect and the game she gets into is the story of Kahaani 2. Keeping the ‘Kahaani’ spirit alive the sequel is a suspense thriller that boasts of a strong storyline penned by Sujoy Ghosh.

The woman who is in coma is fighting for life oblivion to the world where she was once striving hard to get back her daughter. While the Inspector is trying to find the truth with clues from the hidden diary he is able to find from her house, he comes across another inspector who is looking for the woman herself, wanted in a case of kidnapping and murder. 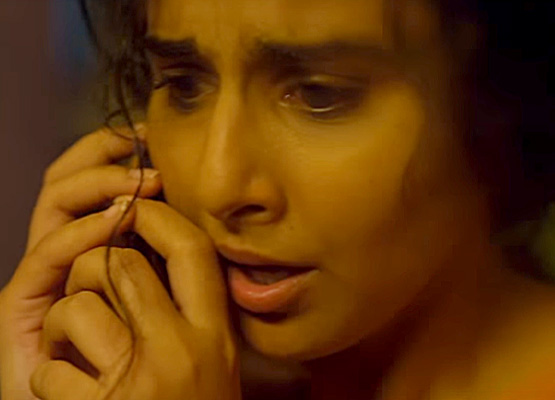 The mystery gets warped in a maze of incidents that leave the audience wanting for more. The trailer will leave you with many questions to solve the dilemma yourself; if the woman was wrongly accused or was she just a part play with someone else running the show from behind. Does it look like a ghost thriller (with inspiration from sixth sense) or simply a murder mystery like the first movie? 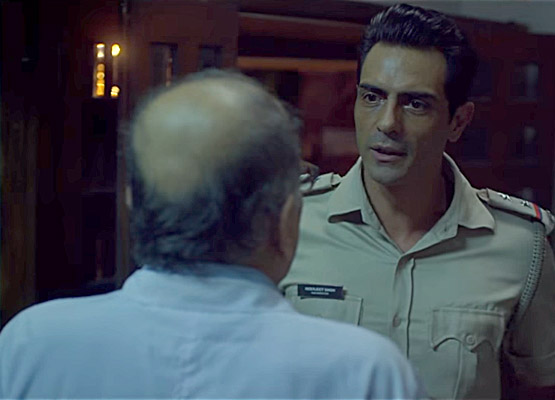 With strong and versatile actors like Vidya and Arjun Rampal in the lead roles, the movie also has Jugal Hansraj who comes as quite a surprise. The movie is directed by Sujoy Ghosh, produced by Ghosh and Jayantilal Gada under Pen India Limited Productions and Ghosh has also written the screenplay. The film will hit the screens later this year on 2 December 2016.

Watch out for the trailer to make your own assumptions!