The first look of Saif, Shahid and Kangana starrer Ranggon

Set in the year 1944 of World War II, when the whole world is battling each other, and India has her own war to win with the Britishers, three souls come together in a love triangle to fight it out for survival, love and sacrifice. 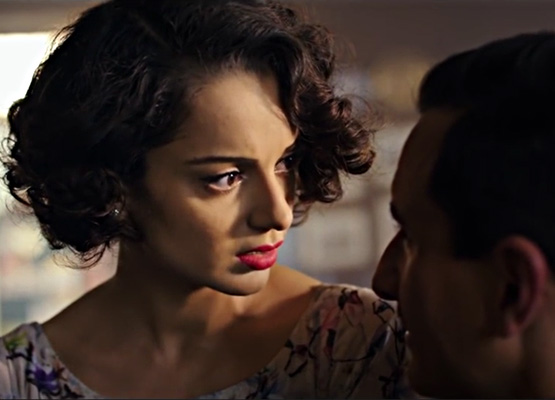 Directed by Vishal Bhardwaj, Rangoon, as a movie project had been getting shelved for the last ten years for various reasons. Originally titled as Julia, the movie will finally see its light of the day as Rangoon, this February 24, 2017. Apart from scripting, Bhardwaj has also composed the music of this film. 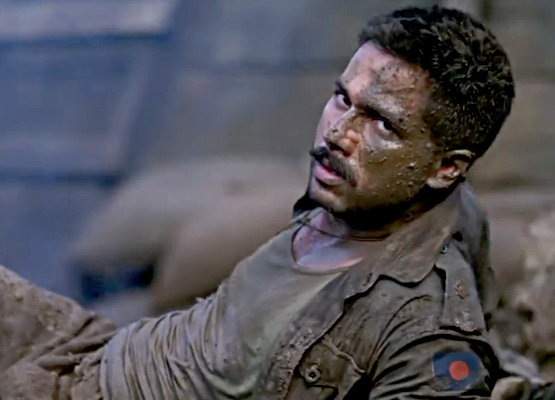 The film is a period drama and they say it’s Bhardwaj’s masterpiece, considering the kind of time it has taken to finally hit the screens and the furore last January when Shahid Kapoor and a Japanese actor were hurt during a fight sequence.

The first look of the movie is crisp, fast and action packed. So, here’s bringing you the five reasons that make Rangoon a must watch for everyone.

Watch Kangana Ranaut in yet another gorgeous avatar– and the brilliant acting that she leaves you awestruck with, is so obvious in the trailer. Kangana plays the gorgeous Julie, who is a famous movie star, definitely reminds you of Nadira of the 40s.

Shahid Kapur as Sergeant Nawaab Malik– looks, cutely convincing and yes, the love triangle is too obvious by then. 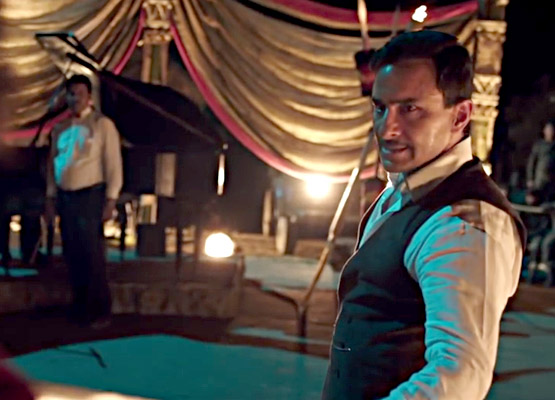 Saif Ali Khan as the dapper villain you would hate to hate– very much the sophisticated, suave and the stylish producer that he is portraying!

It talks about India’s side during the World War II some stuff we haven’t known much about– enough movies have been made on Gandhi and Shaheed Bhagat Singh but the India during World War II and the Burma Diaries haven’t been much exposed, in terms of Bollywood.