In love with colours Jaun Vishesh 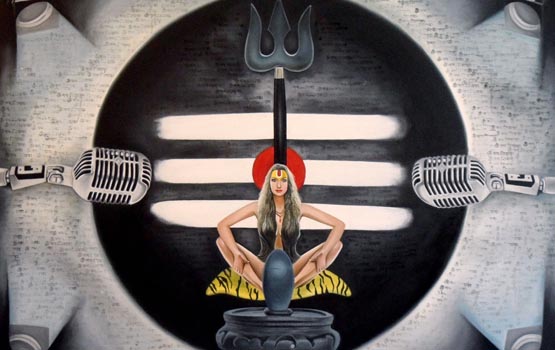 East- a view from the west

He is in love with colours Jaun Vishesh has always been. I know Jaun Vishesh because he was my junior in school and I knew it back then, when I used to see him walk up to the dais to receive his first prize (always) in a painting competition that he would definitely pursue Art. He is a born artist, in its truest sense. I have seen his fingers create those massive brush strokes and the impact of colours on paper. He is brilliant when it comes to painting. 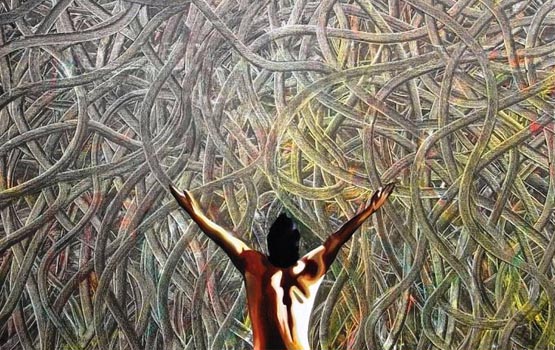 “I derive inspiration from anything and everything, ranging from heartbreak to a smiling baby, a crystalline geometry to the sensual curves, mysticism, nature etc. I hold no limits. It is life per se and its experiences that are the biggest inspiration, I feel,” says Jaun who has been pursuing his passion as a career for more than a decade now. And what does his current canvas say? “It’s yelling to wear a shade,” exclaims Jaun. 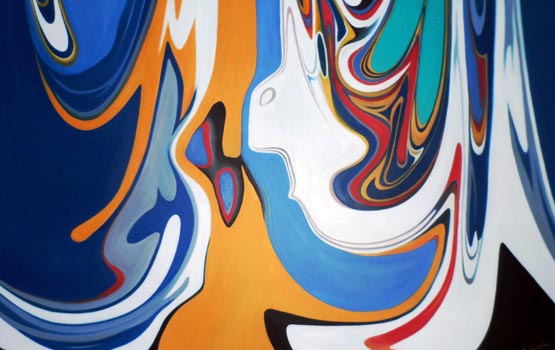 He sold his first painting rather unexpectedly. A real estate businessman by virtue of his profession, Jaun was asked to show some of his art pieces to visiting delegates from France on a friend’s recommendation. They appreciated and disappeared. Time went by and four months later to his surprise he got himself a painting bought. It was titled geometric love. 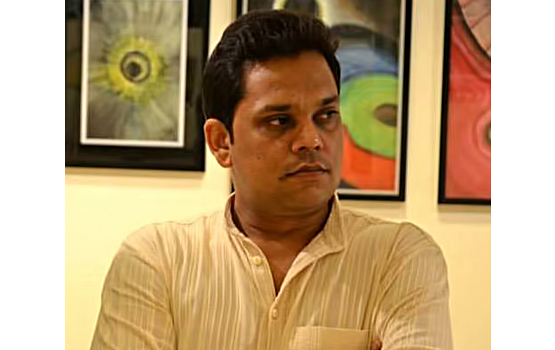 Painting was always there, never on a back seat, for Jaun, despite a hectic schedule. For him colours are the language of art and each colour is multi dimensional which means a rainbow to him. He first exhibited his paintings in September 2013 and a good response stamped his belief in selling art even further. Since then he has exhibited thrice including one solo show. “Waiting for calamity to hit me for an overwhelming outpour of emotions,” says Jaun to complete his collection for his next exhibition which is charted for first half next year. 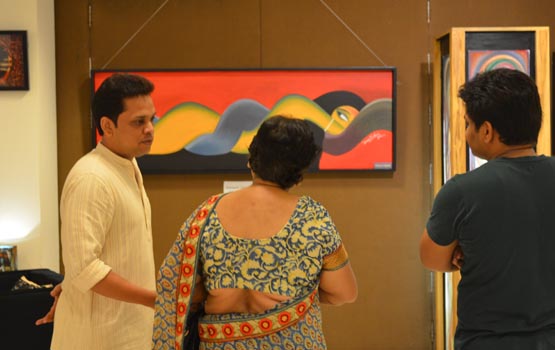 And to wrap it up with a surprise, Jaun has followed suit with his heart and has started making music as well which he has just initiated a couple of years back. 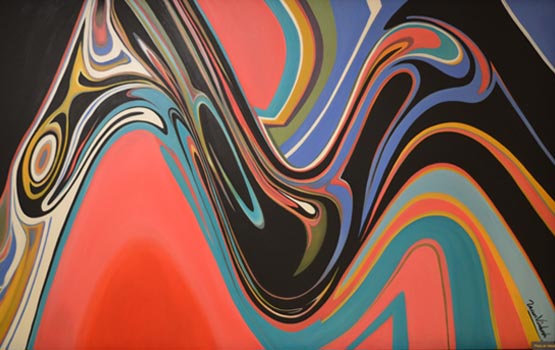 My conversation with dreams

Jaun can be contacted at his studio @ 1A, near SBI, New Colony, Gurgaon or send him an email at jaun.vishesh@gmail.com