The Day Five at the Jio MAMI 18th Mumbai Film Festival witnessed some great sessions for film as well as television audiences. 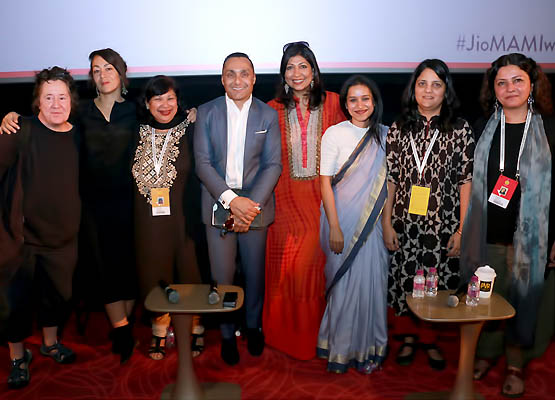 Oxfam discussed Women and Films with Oxfam Head, Nisha Agarwal, Christine Vachon, Leena Yadav, Rucha Pathak, Tala Hadid, Vibha Bakshi, Tillotama Shome and moderator Rahul Bose. The discussion covered topics like the portrayal of women in Indian cinema and how it affects the way we portray their roles in our society. 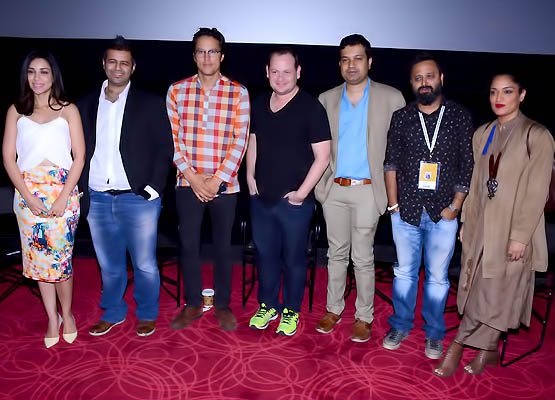 Television Vertical screened the world premiere of ‘P.O.W.’ The panel included Primetime Emmy Winner Cary Fukunaga, Gideon Raff, Gaurav Banerjee and Nikkhil Advani in conversation with Nikhil Taneja about the changes in the way TV series have evolved over the years.

Mani Kaul’s tour de force, Ahamaq, was on the big screen for the first time. Uncut and in its pure form Ahamaq, a nostalgic celebration also had it’s star cast including Mita Vashisht, Ashish Rajadhyaksha, D Wood, Vikram Joglekar and others.