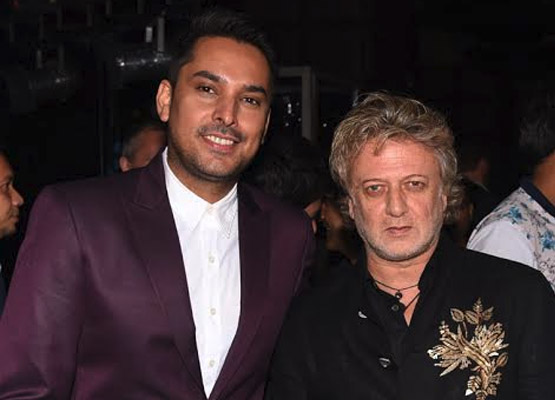 The event was sponsored and partnered by Johnnie Walker, Peach Tree, The Lalit, Magnifique Salon& Spa, The Man, and Kingfisher. 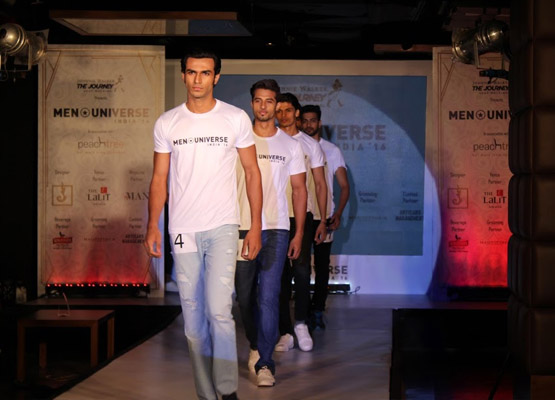 Which one to choose? It’s going to be a real tough decision for the judges Picture: Global Fashion Street / Vaibhav Kumar / June 2016

The event was covered by some big names of the industry and Page 3 people. No one left the chance to look their best on the big day. Even the guests and friends were looking so gorgeous that everyone stole the show. Everyone was excited to pose for the camera to showcase their designer clothes and jewels. 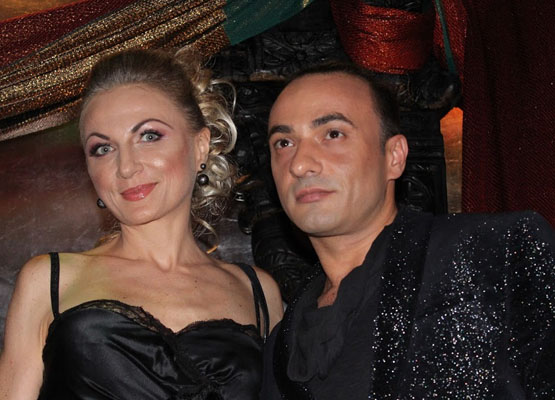 20 participants participated in the event and only one could go through the next level! The completion was huge and fierce! Every model won several hearts and were specially cheered by the beautiful single ladies!

The winner will represent India through several rounds at the International Pageant Men Universe Model 2016 and will take place in Punta Cana-Dominican Republic from 5-15th July, 2016.

The stage is all set for some action! Picture: Global Fashion Street / Vaibhav Kumar / June 2016

Shikhar Sidharth, National Director India-Men Universe Model said that he feels proud that he is able to produce some great from the country who will further represent India in the outer world and will help to create bonds with them and to communicate more about our county to them.

On average 35 countries participate per edition and this pageant is listed in the top four men pageants of the world.

Models, anchor and judges all pulled out a great show and made it memorable!

Vaibhav Kumar is a student of Mass Media who loves to explore the other side of lens through his viewfinder. A natural when it comes to writing, he is also an avid reader and a traveller at heart.. He loves to capture things and writes about all the places he has travelled.