Mumbai Film Festival in its 18th edition takes off in a grand ceremony at the iconic Royal Opera House as world-renowned filmmakers, talent and Bollywood stars walked the red carpet to celebrate the city’s very own film festival. 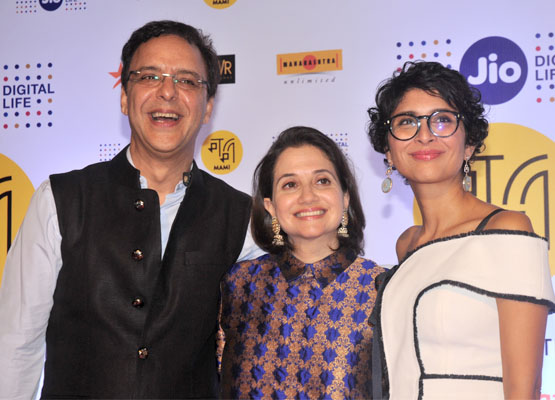 The Royal Opera House, owned by the Royal Gondal family, is the last standing Baroque building in Mumbai which has been witnessing a long standing association with art, literature, theatre, music, and has hosted operas and live performances of many celebrated artists. 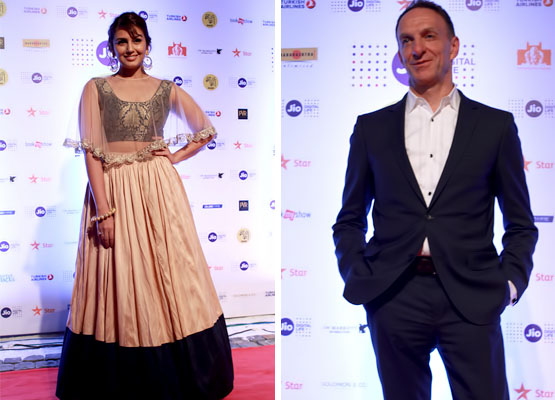 The week-long festival which starts from October 21, will showcase over 175 films from 54 countries including features, documentaries and short films. 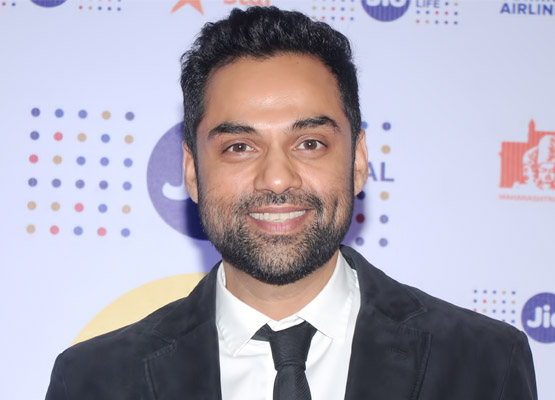 Mrs. Nita Mukesh Ambani, Festival Co-Chair said, “We are all privileged to be here at the resurrected Royal Opera House in its new avatar, a quintessential Mumbai Icon that has been lovingly brought to life for all of us. The festival has put together a truly incredible program and a stellar line-up of films this year. This year, we introduce a new category of award- ‘The Jio MAMI Award for Excellence in Digital Narrative Content’ to discover and celebrate the talent and potential of our youth. This award will be presented from next year onward.” 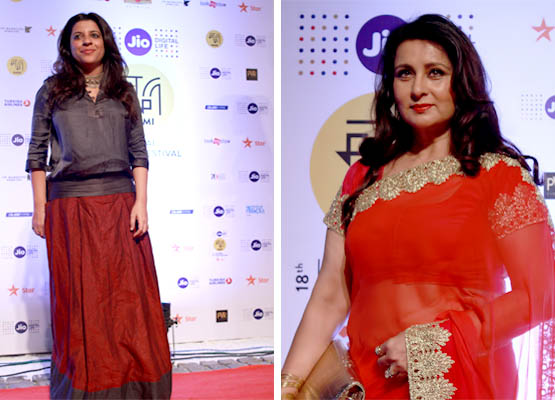 The Award for ‘Excellence in Cinema-India’ was presented to Director and screenwriter Sai Paranjpye by Jaya Bachchan. Paranjpye, also the Chairperson of Children’s Film Society of India has won numerous awards, both National and International for her writing and films. She was conferred with the prestigious Padma Bhushan in 2006 and has served on numerous juries as well.

Festival Director, Anupama Chopra said, “The 18th Edition of the festival will celebrates stories and cinema traditions from around the world. We hope that people enjoy this film feast.”

Creative Director, Smriti Kiran said, “Dazzled by the elegance and grandeur of the Opening Ceremony of the festival at the Royal Opera House. At one point I think I was not even breathing. Over 500 film lovers ringing in the festival for 2016. It was a dream come true.”

Acclaimed filmmaker Jia Zhangke received ‘Excellence in Cinema- International’ award for his cinematic representation of his country’s post-Mao and post-globalization cultural history. His recent films A Touch of Sin, 2013; Mountains May Depart, 2015), has offered a unique perspective on a transitional generation whose commonplace lives evoke universal resonanceby actor Aamir Khan. 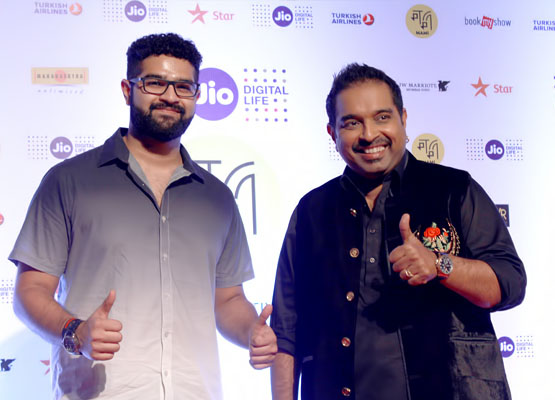 The special guests of the evening were nine delegates from Bhutan who were especially flown down to Mumbai to experience this festival. Four-time National Award winner, Shankar Mahadevan gave a mesmerising performance at the opening ceremony.

A new perspective from this year onward is the Country Focus, with Turkey being the first country in focus and shall showcase 10 films from the country.

This year MAMI announced a special award called the MasterCard Best Indian Female Filmmaker 2016 award. Oxfam India in partnership with the festival has instituted an award for Best Film on Gender Equality. Half ticket the children’s section which will now be open to delegates for designated days.