The FBI is able to plant Alex and Ryan at the Farm where this mysterious CIA training program is being held under the leadership of Owen Hall and the federal wants to understand what is he up to, considering they fear a conspiracy of an entire gang up of rogue agents! 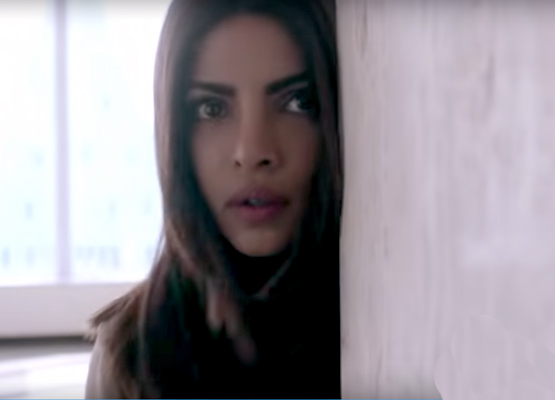 In the span of one year, from the start of training program, a lot changes and present day has Alex trying to un-puzzle the multiple blasts around the Federal hall where the G20 Summit is about to start. The terrorists take the president as hostage along with other dignitaries and threaten to execute the first lady if their terms and conditions aren’t met.

Watch it for some quick action scenes and really impressive intelligence training tactics. Priyanka Chopra totally steals the show but also watch out for the suave Tracy Ifeachor as Lydia Bates and Jake McLaughlin as Ryan. 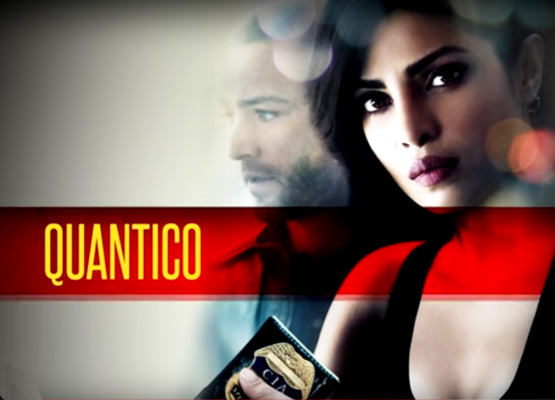 Well Joshua Safran and Logan Slakter do seem to have put some heads together because the episode keeps shuttling between the present day and the start of activities, a year back. The series is directed by Patrick Norris

Amar is an avid technology man. With an experience of eight years in the virtual world making websites and developing designs, he looks forward to creating stuff that synonyms perfection. When he is not fiddling with technology he is busy creating a design. The only other thing he loves is travelling.