The Business of Fashion

Bollywood or Ramp, who rules the thread? 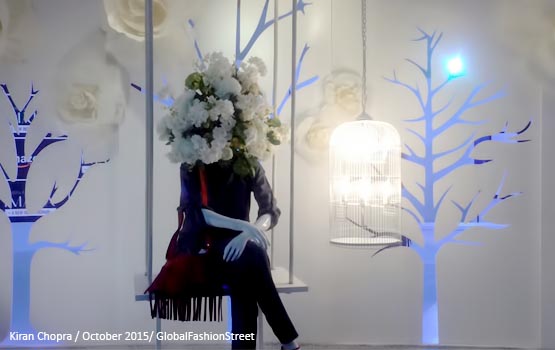 With the Spring/Summer 2016 Amazon India Fashion Week having started already, I get some questioning thoughts about this business of fashion in our country. It has been almost a decade and a half that the concept of a fashion week started in India. The first one, under the under the aegis of Fashion Design Council of India, a non profit independent body formed in 1998 to promote the Indian fashion Industry, was sponsored by Lakme. It was the beginner’s luck. 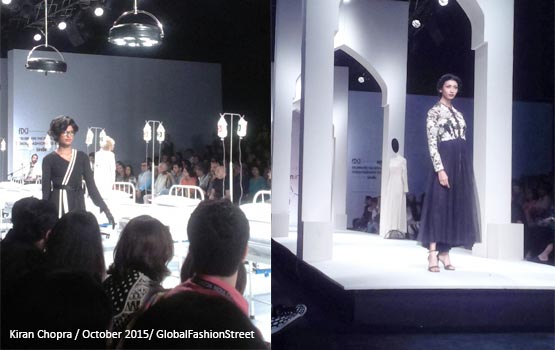 Everything went well, wardrobe malfunctions and late shows are not the criteria here. There were buyers and there were foreign buyers. There was foreign media and there were Indian designers who had worked hard to put their best foot forward. And there were mentors like Meher Castelino taking workshops on fashion!

However, my point is, all these years we have seen the titans clash and create fashion weeks of their own and we have even seen big and small different state level fashion weeks mushrooming around the country, but ironically, the essence of fashion in India, is primarily ruled by Bollywood only! And so, is the business of fashion. It is surprising; the number of fashion design students that increase every year and subsequently the labels, the ruling sword still belongs to the silver screen! 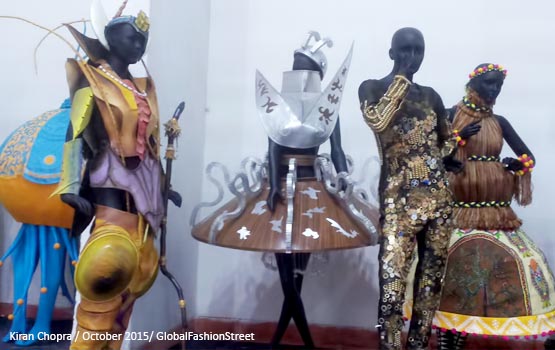 London, Paris, New York, Hongkong; designers are launching collection a year in advance, here in India, it is only a season before, yet it fails to impress its audience. We have the best of talent and workmanship, yet, the industry is taking a rainforest route. Media is talking about the designers and labels to watch out for and people are still following the Khans and the Kapoors!

Every year, hundreds of students graduate as fashion designers hoping to make that difference and I hope a day is not far when our ramp will rule the thread! As of now, a hopeful I will watch out for the Amazon Indian Fashion Week Spring/Summer 2016.

One thought on “The Business of Fashion”