The Gourmet High Street, the Food festival with a difference is back with its second edition. Happening at the plush green lawns of Leisure Valley in Gurgaon, the three day festival will witness food-filled activities from 4-6th Dec 2015. The Gourmet High Street, an initiative by Kavneet Sahni under her banner, Culinary Communications is in collaboration with International Institute of Culinary Arts (IICA), this year. 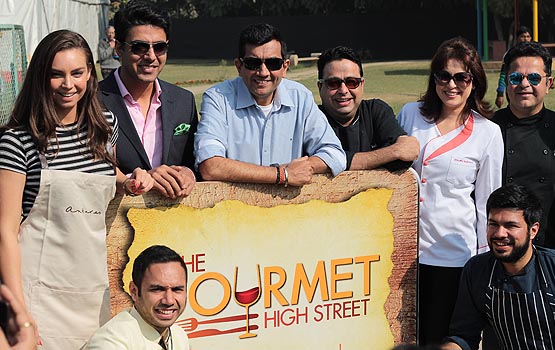 The ground is abuzz with delicacies, aroma and exquisite food display, and you can see the connoisseurs, around the festival all excited to celebrate food! For a change the festival is not just about selling food, it is also about learning food sense and sensibilities. 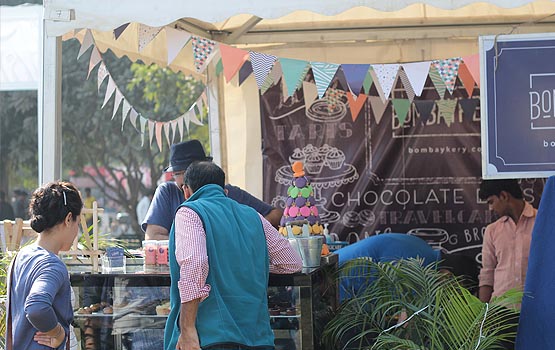 “It is fabulous to see The Gourmet High Street in its second edition and we have added a lot of new features this year. We have an exclusive Cooking Studio, where people can cook along with their favourite Chef, Kids cooking Zone, for which we have partnered with IICA and the Sipping Turf. The league of Extraordinary Chefs is to inspire people, and involve them in live cooking, which is even better than watching a live cooking show,” exuberates Kavneet Sahni, the woman behind the big show. 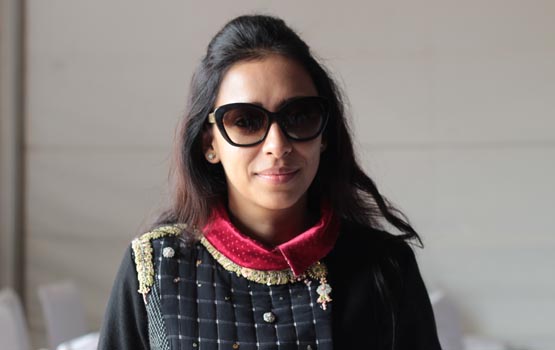 The next three days will witness Chefs from around the world and our very own celebrity chefs like Sanjeev Kapoor, Ranveer Brar, Gaggan Anand and Aditya Bal along with others. The workshops are going to happen the whole day long and after registration one can attend as well as participate in food workshops. So, there’s lot of learning right from Bhaang to cakes (yes, you can compare chalk with cheese, sometimes). 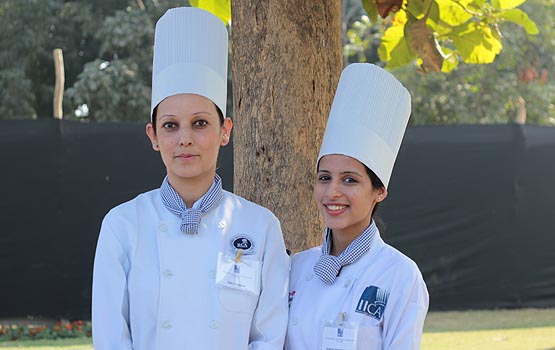 And then there’s the Kids area, the budding Chefs zone by IICA, where Kids can register for the day and indulge in some fine easy and interesting food making, the likes of Mexican cuisine, baking cakes, brownies, cup cakes and even some food movies to watch for fun! “Our young chefs-in-making at IICA are the backend support for the celebrity chefs in their workshops and this kids zone is for children below the age of twelve for the entire day. Academy has four different zones, Mexican, Italian, Waffles and pan cakes and Chocolates, whichever zone they prefer they can indulge in. The idea is to give them an exciting and fun-filled environ around food!” says Arjun S Datta, Chief Operating Officer, IICA. 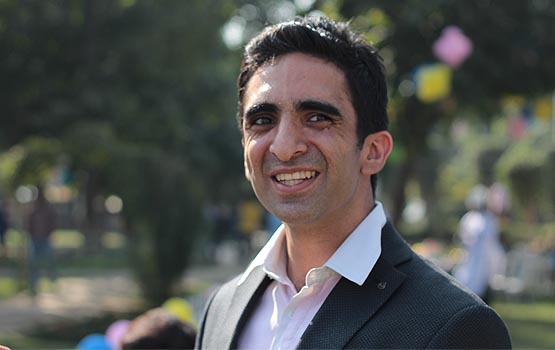 ‘The Sipping Turf’ at the fest has an opportunity for people who want to learn the art of mixing, serving and devouring drinks! The sessions start in the second half everyday and there are some really interesting ones like –The Big Bhaang Theory by Kama, The Rise, Fall and Rise Again of Irish Whiskey by Rory Bluett, Brand Ambassador, Jameson Whiskey, Beer-o-Logy and the ABSOLUT Mixology cocktail chemistry being taught by Yangdup Lama. In fact I caught up with Fashion Designer, Jatin Kochar, who is also holding a workshop with Chef Amrita Raichand, and before this chance meeting I had no idea he is a foodie too! Well, talented that he is, no doubt. His session happens on the third day, 6th Dec from 2:00- 3:00 p.m. 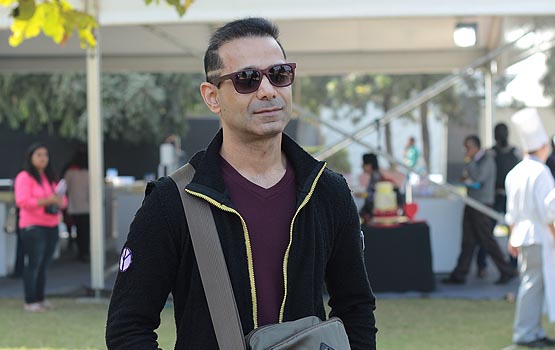 Overall, the fest has a feel to it which says, food is fun. For schedules you could check

11am to 12 noon – Inauguration of the festival by Chef Sanjeev Kapoor, followed by a walk through of the festival; photo-ops with all the chefs and one on interactions with Chefs.

12 noon to 1pm – I Left It All For Food – Panel discussion with TiE where we will bring to you the people who left their jobs to pursue their love for food.

2pm to 3pm – Masterclass with Sarah Todd and Saransh Goila