The Power of the Dog a Must Watch

The new Benedict Cumberbatch movie is an absolute pleasure to watch.

If you haven’t already, here’s a suggestion. Undoubtedly, a great movie, The Power of the Dog is the latest movie on the block. The film hit Netflix this Dec 1, 2021 and is already a rage. The movie stars Cumberbatch in quite an interesting role. The same goes for Kirsten Dunst. And we bring you ample reasons that make The Power of the Dog a Must Watch. 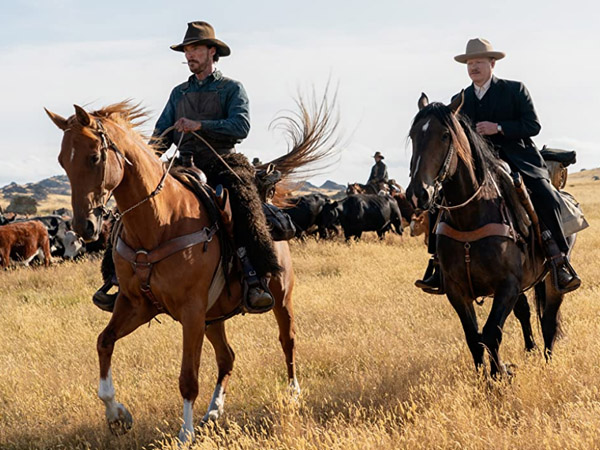 The Power of the Dog a Must Watch | Picture Src.

As a matter of fact, the movie is based on a novel by Thomas Savage, an American author, who released the book in 1976. His novels were largely based on his own life experiences on the ranch. He published about a dozen books, all based on western America, between 1944 and 1988. However, the screen adaptation has been written by Jane Campion who has also directed the movie. And without a doubt, she has done a remarkable job.

Campion has won the Silver Lion for Best Direction at the 78th Venice International Film Festival where this movie premiered. The Power of the Dog also witnessed a limited theatrical release in New Zealand, Australia, UK and USA in November. Undeniably, the movie is gathering praises from critics for Campion’s fine direction, the screenplay, its background score and the performances of all the actors. 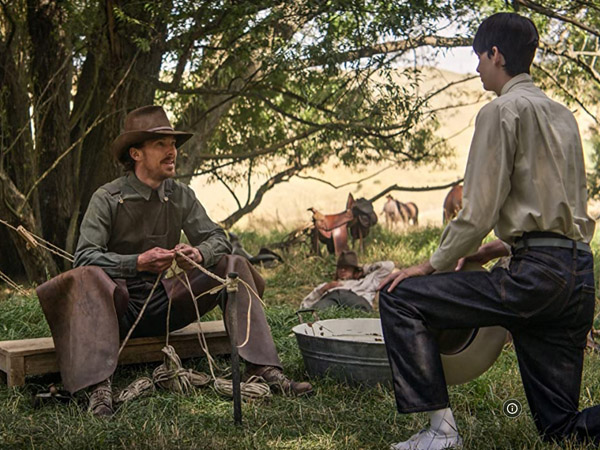 As a matter of fact, it’s a breather from the bouncy action and teen rom-coms storming OTTs globally. You can savor this film like a fine piece of literature on a warm sunny afternoon. In fact, some scenes have been shot so outstandingly, they linger on in your mind shrouding your thoughts hours after you have finished watching the film.

Campion is getting lauded for a remarkable work| Picture Src.

The story of a rancher and a boy, The Power of the Dog is a proof of how deceptive perceptions can be. Moving in chapters that don’t transition into obvious scenes, the film constantly keeps your mind at work. If anything, it is not obvious, particularly the way the scenes have been handled. The movie has a smart edit by Peter Sciberras who has also been appreciated for his editing. 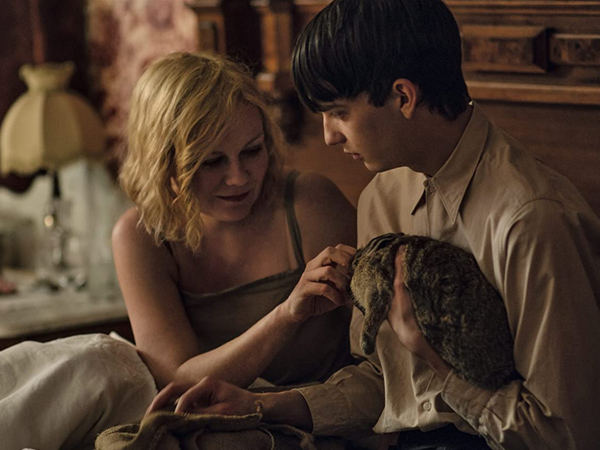 The dialogues are not explicit but worded very well, subtle yet sharp in meaning. Especially Phil Burbank’s sarcasm, played by Benedict Cumberbatch. And if it’s not his words, it’s his glare cutting the heart out of his victims. The character has been portrayed so incredibly by Cumberbatch with just the right amount of emotions, expressions and body language. 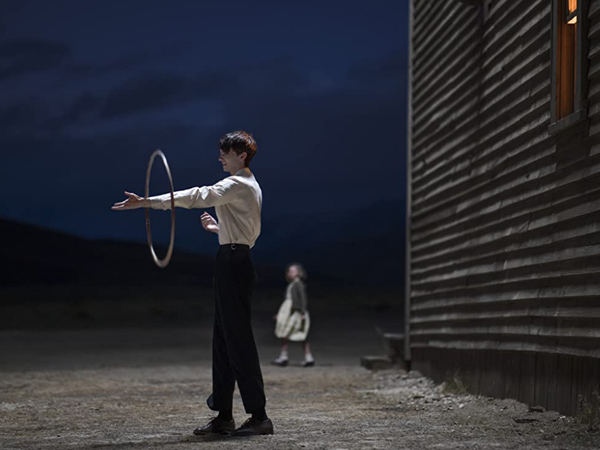 A total running time of 126 minutes keeps you glued like a work of art. Another key point is the casting. The actors fit the roles like a hand in glove. While Kirsten Dunst as Rose Gordon is reassuring considering her acting skills, Kodi Smit-McPhee who plays Peter Gordon, her son, is surprisingly impressive. Add to it the smitten character of George Burbank played brilliantly by Jesse Plemons. All in all, the movie is a pleasure to watch.

Also bringing to light that Campion has won the ‘Mind the Gap – Best Innovation’ award at the Mill Valley Film Festival, this October 17, 2021. Subsequently, Cumberbatch, Campion and McPhee have all won the Best Actor, Best Director and Best Supporting Actor awards, respectively at the New York Film Critics Circle on Dec 3. And if it’s any consideration, the film is running #1 at Netflix and has 95% rating on Rotten Tomatoes. The Power of the Dog definitely is a must-watch!