The world of silver-screen round the globe is talking about them and if you haven’t already, its time to explore the Korean television series popularly known as K-Dramas or KD’s. 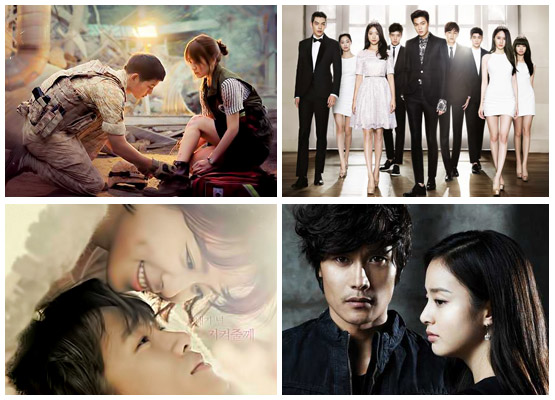 Packed with a variety of genres like thrill, romance, action, suspense, comedy and whatnot, the novelty of Korean dramas, is finding ways in the homes of not just Asiatic countries but is also parts of Europe and the US.

So, here is a list of top five forever loved Korean dramas that have already gathered a huge fanfare from all around the world-

Descendants Of The Sun
Descendants Of The Sun aka DOTS is a 2016 production that will drop your jaws for its big budget shots. It’s a story of a special force captain, Yoon Shi Jin, who falls for Dr Mo Yeon, when he sees her for the very first time. It’s a romantic military story with their complicated relationship because of their hectic professional life. Along with the lead couple, the romance story of the secondary couple, between Sargent Sae Don Young and lieutenant, Yoon Meong Ju is equally appreciated. 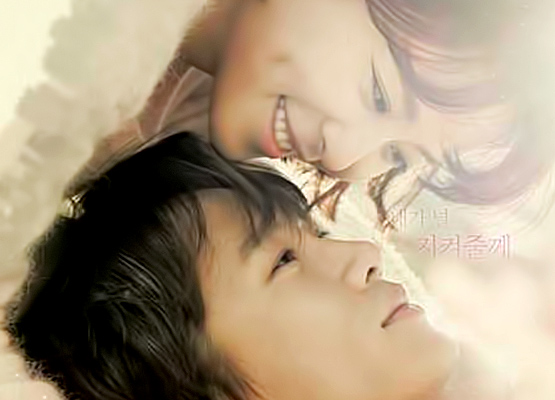 Kill Me, Heal Me
Kill Me, Heal Me is a tough romantic story, released in 2015, between a Dissociative Identity Disorder (DID) patient, Do Hyun and his Psychiatrist, Oh Ri Jin. The patient has seven personalities in total and the story is about how the female protagonist manages to control them. It’s a Korean drama that will leave you happy and intrigued at the same time.

My Love From The Star
One of the most popular Korean shows is My Love From The Star, which is 2013(December)-2014(January) production. In the drama, an alien, Min Joon, with human abilities and looks landed on Earth 400 years ago. Just like human, he also falls for an actress, Cheon Song-Yi. The story revolves around these two and how they fell for each other.

The Heirs
The Heirs is a 2013 romantic story of rich heirs led by Kim Tan and Cha Eun-Sang. The girl, Eun-Sang lives with her disabled mother, who works as a housekeeper. She helps her mother for financial support but is annoyed with her life routine.

IRIS
IRIS is a 2009 production and a favourite of many. The story of two friends who find themselves at the centre of International conspiracy and how their life unfolds is what makes for a captivating storyline. Low on romance and high on budget, the series was a huge hit.