Why Aamir Khan in Dangal is a must watch

Take a sneak peek into the first look of Dangal

Dangal is based on the life story wrestler Mahavir Singh Phogat, and his wrestler daughters Babita Kumari and Geeta Phogat, who made news in the 2010 Commonwealth Games by winning gold and silver medals. The story of how the sisters were trained by their wrestler father who yearned to win gold for the country. 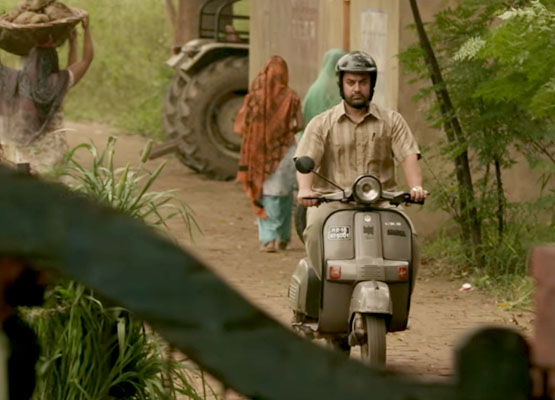 Why Aamir Khan in Dangal is a must watch

Aamir Khan in a very dignified style plays the role of Mahavir Singh Phogat, the wrestler from Haryana who always wanted a son who could fetch a gold medal for the nation. While his contemporaries are still wooing girls half their age in romantic dramas, Aamir very elegantly slips into the role and a powerful actor that he is you will be impressed with his homework for the movie.

The first look is out and the film seems to be promising enough with little doubt considering it’s an Aamir Khan and Kiran Rao production in collaboration with Siddhartha Roy Kapur. The movie is scheduled to be released on 23rd December 2016 across India. 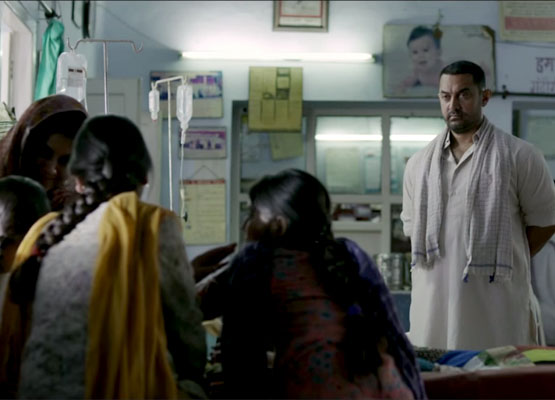 Accepting, educating and supporting a Girl Child in India is an issue already much in news and the movie comes at a right time when the country especially for rural areas where sports are not taken seriously as a career option, topping it up with a girl child, itself seems like a wakeup call to everyone. 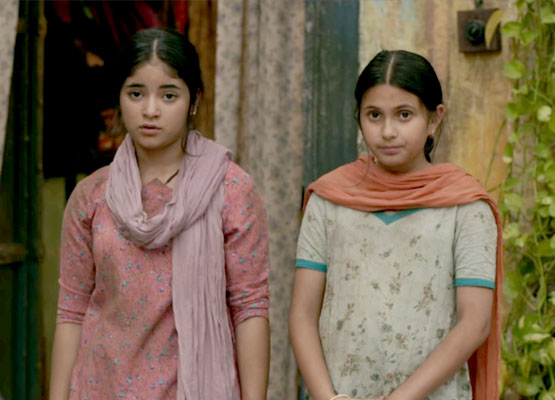 Sakshi Tanwar plays the role of the Mahavir Singh Phogat’s wife in the movie. Aamir Khan has put on much weight to look like the aging wrestler and the girls, Fatima Sana Shaikh and Sanya Malhotra have done a great job with their acting skills, justifying the intense auditions they competed through to get casted in the movie.

The role of child Babita and Geeta have been played by Zaira Wasim and Suhani Bhatnagar, respectively. 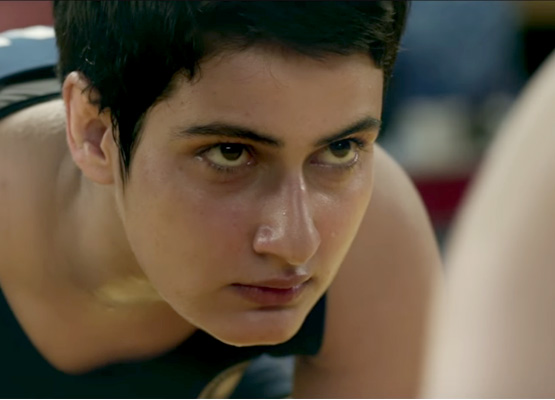 Directed by Nitesh Tiwari, the movie has the right mix of entertainment, action, thriller, drama and humour. A complete package for the young India, the script has been penned by Nitesh himself along with Shreyas Jain, Piyush Gupta and Nikhil Mehrotra.

Let’s wait to watch the powerful story of this wrestler family!